Have you ever heard of a mystical city in the clouds? Well you will learn who built it, how it was built it, who rediscovered it and what this interesting place called Machu Picchu was like. Lets start the adventure about Machu Picchu with okidoki travel peru.

Have you ever wondered how Machu Picchu was built?

Have you ever seen what Machu Picchu is like?

This amazing piece of land high in the Andes Mountains is a deserted site built by the Incas. Machu Picchu was a small city built around 1450. It was remote but it had an organized society with goods and services, taxes, and military. It was on a flat stretch of land 8,000 feet above sea level between two peaks of the Andes Mountain Range. Machu Picchu is known as “the city in the clouds.” There were over 150 buildings including temples, homes, and palaces.

Have you ever wondered who the Incas are, well then let’s learn about the Incas secrets and a handful of fun facts too. First the Incas did not always live in Machu Picchu (which is in Peru) but they always have lived in South America as thieves. The emperor of the Incas was considered to be a descendant of the sun god,who was the most imported god to their religion, their emperor is also very imported that is why they thought he was a descendant of the sun god, (only boys can be emperor )!!! The Incas did not have money but still had goods and gold they kept 1/3 of their goods for their families, 1/3 for the government in case of poor crops, and 1/3 went to temples, sacrifices, and feasts. Men also paid tax with physical labor, but men were required to work for at least 2 weeks each year on building temples, palaces, and bridges, but that did not count for the physical labor tax.

The Incas had no written language so they couldn’t write. Instead they tied knots in a row of strings connected to a loop in the middle. The whole things is called a Quipus. Quipus are used for writing down everyday information and to record history. Also

Inca masons were so talented that even now 500 years later you can’t fit a blade of a knife between the stones – Machupicchu – Okidoki Travel Peru – Tour Operator!

knot and string. In Machu Picchu the air is thin and there is less oxygen so Incas got sick and it was hard for their bodies to function properly. It was even harder because Incas did not know about wheels and did not use large animals but still managed to get all of Machu Picchu now (by hand) 15,000 miles. When the Spanish invaded they found the Incas but luckily not the Incas’ secrets, including that Machu Picchu was found centuries later by the emperor Hiram Bingham Machupicchu . It was not found because Machu Picchu was cleverly hidden on a mountain with a large rock blocking the view. Hope you had fun being an Inca and a learned a little too!.

Have you ever heard of a place called Machu Picchu?

Well no one else had until 1911. Hiram Bingham was a Yale professor that explored hidden lands. He went to Peru to look for a place called Vilcapampa. He went door to door in search of Vilcapampa but no one had ever heard of it. Then as he went on he met a man named Arteaga and asked him if there were any ruins nearby. The man explained there are ruins on top of a mountain called Machu Picchu.

Arteaga wouldn’t take him because there were to many snakes. Bingham tried to persuade him with coins and Arteaga yes. They walked and walked higher and higher. Then they saw boy. Bingham asked if there were any ruins nearby. Theboystarted walking and Bingham followed. They came to some Inca stones and then to a grand stone staircase.

When they got to the to of the staircase they saw a stone temple. The stone temple amazed him.

Then they went to another temple. It was as magnificent. He was carrying a black box that unfolded into a camera. Hiram wanted his first picture to be of the boy. In the distance Bingham saw some vines. He thought he was at Vilcapampa. But when he removed the vines he realized he wasn’t. He had stumbled upon a place even more amazing. Machu Picchu!

TREKKING WHAT DO WE KNOW ABOUT IT OKIDOKI TRAVEL PERU?

The trekking known as such, starts in the 60’s of the last century in the Himalayas. As a result of the Second World War, a logistical capacity supported by the Sherpas, from allied armies in the mountains of India, Nepal and other English colonies, is created. Once the war is over, the knowledge of supporting camps and feeding military patrols remains with the local inhabitants and these are organized by a colonel in retreat, Jimmy Roberts, in Nepal to offer tourists, eager to know the highest mountains in the world, in Circuits of walks that go from 15 days to a month of duration. (Okidoki travel peru – alternative treks).

The activity succeeds fans in the Alps and mountains in the USA. And the supply of circuits spreads rapidly and encourages a development of trekking in Pakistan, India and Nepal, a world-known offer today.

In Peru the activity begins through business initiatives that learn of the Asian model with machu picchu trekking. In the post-war decade (and before that, too), expeditions to climb the Andes snowfalls for the first time in Peru. (Okidoki travel peru – alternative treks).

Necessarily, to get to the base camps, they had to make walks, and this was organized with porters, bunk beds and other support staff, but the ultimate goal was to climb snowcapped, not trekking.

It was only at the end of the seventies that the fans came to Peru together with the availability of equipment suitable for walkers made of materials (Aluminum, vinyl, polyester, etc.) that improve quality, weight and durability on the trek. In that decade the first companies of trekking and adventure tourism are established, and this is how the development and promotion of routes in the different high Andean mountain ranges begins. From the Cordillera Blanca in the North through Huayhuash, Raura, Vilcabamba, Urubamba, Vilcanota and Carabaya. (Okidoki travel peru – alternative treks). 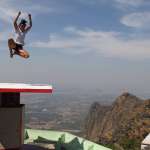 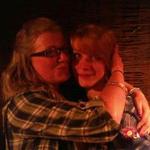 I was recommended to use this tour agency by a friend who had previously been on the Salkantay trek to Machu Picchu. I was not disappointed! They are passionate about what they do, and incredibly informative. The pa…

We registered with oki doki located in the hostel for the 4d / 3n trekking adventure and it did not disappoint. The price was the best in the $ 205 group with Huayna Picchu pass. The pool would make different e… 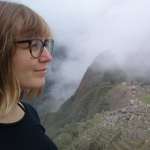 We did it! We did the Salkantay trek to Machu Picchu (5days – 4 nights) with Okidoki Travel Agency, which is located next to the Okidoki Hostal. We were highly satisfied with the price, service and information provided. … 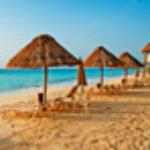 I can not praise this tour operator enough. A friend and I booked the 4 nights / 5 days salkantay walk with them and we were not disappointed. For $ 195, they offer sleeping bags, low mattresses and sticks. They give you a can… 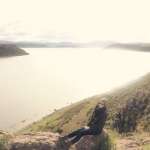 We recently booked the Rainbow Mountain and Salkantay trek with Alvaro at Oki Doki Travel and we’re stoked we did! 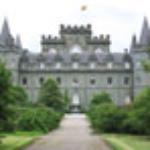 We stayed in hostel Oki Doki without knowing that there was a travel agency in the same building. We then decided to book our 5 day trek to Machu Picchu with Oki doki travel agency and we were not disappointed.

PER BED PER NIGHT 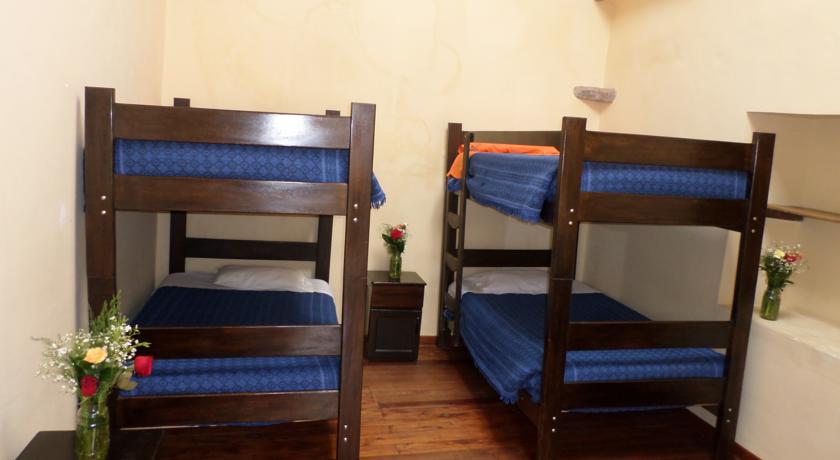